A Location for TV Series 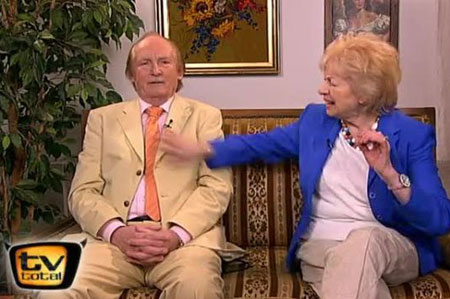 It seems as the responsables for tourism in Kühtai want to make up for lost time and several television companies are keen on producing TV spots in the highest holiday resort in Austria. This time the german television transmitter PRO 7 films for the popular TV-program “Ingrid und Klaus”. The shots from the 8 person gondola of the Kaiserbahn, out of the helicopter of Heli Tyrol and of the Igloo-Village Kühtai seems to be the absolute highlight for the actors.